The Cape Girardeau County Archive Center holds some of the oldest records in the State of Missouri, dating back to the late 1790s when Don Louis Lorimier was Commandant of the Cape Girardeau District of Louisiana during the Spanish Regime. Though Lorimier could neither read nor write, he arranged land grants for the early settlers, held court, and performed marriages for the inhabitants. Upon occasion, he even called up militia to protect the district.

Our collection includes records in English, German, French, and more. These records chronicle Lorimier’s founding and into the twentieth century. Included are Missouri Territorial Records, records generated at the time of statehood, and Civil War documents. 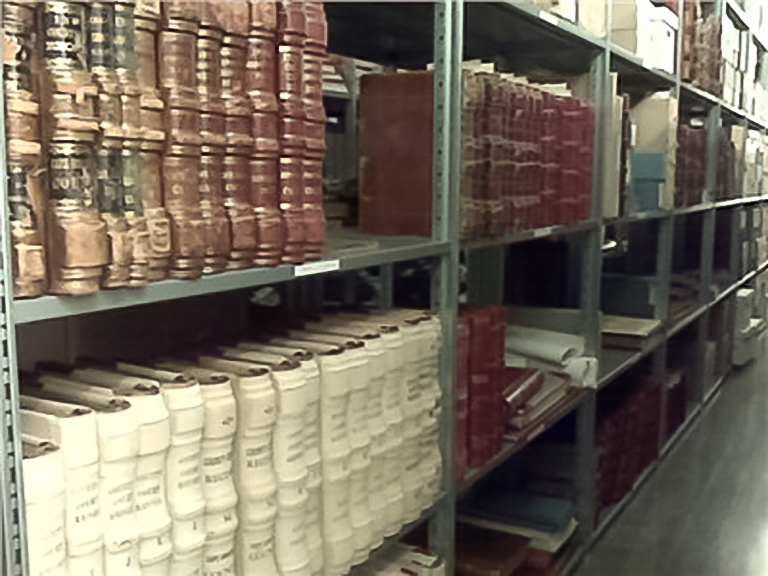 Over 4500 cubic feet of records are available for researchers at the Archive Center. These include, but are not limited to: 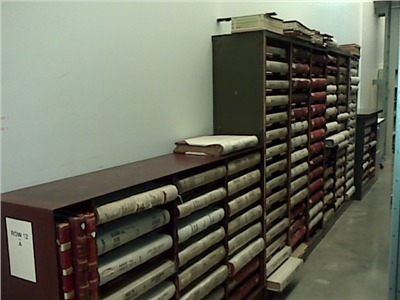 The records were moved in 2001 from storage areas as varied as the Jackson Circuit Courthouse bell tower and the Cape Girardeau Common Pleas Courthouse dungeon and are now located in the climate controlled Archive Center in Jackson, Missouri. With a view to the future as we protect our past, the new Cape Girardeau County Archive Center will serve the county and its citizens for years to come.